Developing and leading your tech venture towards sustainable growth

Core competences, from day one.

(% of the assignments related to) 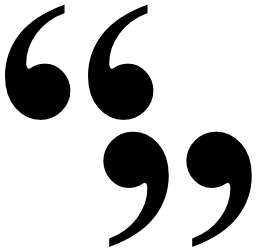 “While at Nivis, Xantopia successfully implemented a change in go-to-market strategy and drove the success of process automation products in EMEA. Combining a lead-by-example coaching attitude with sound tactical commercial skills, proficiently expressing in English, Dutch and French, they succeeded in prominently leading a more cohesive local organization to achieve more. With entrepreneurial flair, they further excelled in supporting our local customers and helped reach Nivis’ revenue targets for 2011 and 2012.” 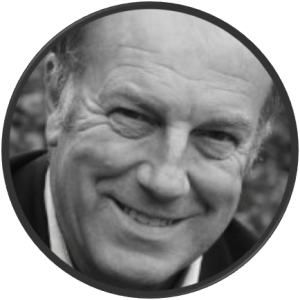 “IBM/Internet Security Systems (ISS) is a world leader in the high-end protection technology for corporate networks. When ISS decided that investments in the emerging markets on Europe’s eastern side would be preferable, we looked for a manager that combined local field know how, a broad self-reliance, a can-do attitude and a track record. Xantopia came through these challenges with flying colours. While expanding the relationship with key partners in Moscow and Budapest, they quickly established new partnerships in the Baltics and the Balkans. Before finishing the second year, Greece & Turkey as well as South Africa were added to their responsibilities. By and large, sales in the region had tripled. This was the result of a focused, well-trained and reliable partner network as well as from personal involvement in key large accounts.”

Are you a scale-up evaluating to expand across Europe?

A commitment to you.

Actionable deliverables are legally and confidentially yours.


No setup fees, no admin fees, no exit fees, you’re only charged for the service.


No subsidiary to set up, no sponsors needed, no legislation to worry about.
 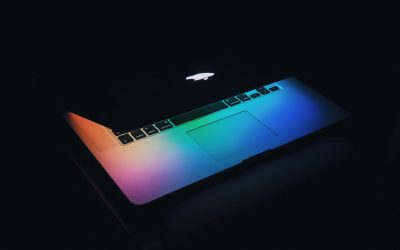 The biggest reason people are turned-off by digital marketing is mainly because they find ads to be annoying and intrusive. But there are ways to get an audience genuinely engaged… 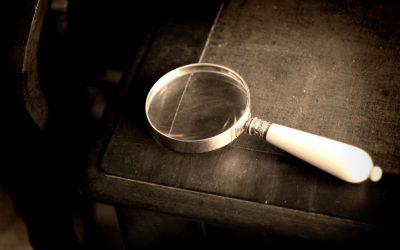 An important part of the sales process is the lead qualification. Companies ignoring proper evaluating leads risk over-investing in a follow-up with uncertain sales outcome. 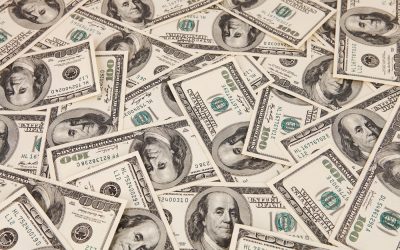 Individual bonuses to over-sell for

Companies tend to provide a large portion of their people’s salary, as commission and bonuses. This creates an atmosphere of pushing products/services out the door, at any cost… 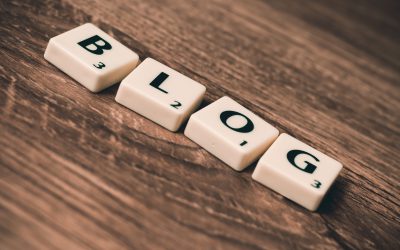 Blog posts to buy from

Whether a company feels needing to focus on inbound vs outbound marketing, or preferably doing both, a blog is always the most essential part of any content strategy. Here’s why. 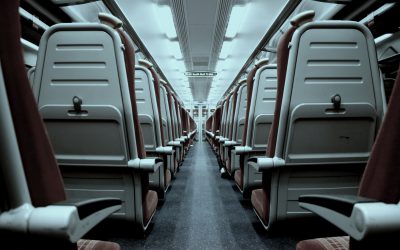 While nowadays online collaboration tools substantially decrease the amount of abroad travels, many still experience fatigue as a business challenge. Here’s some tips to survive… 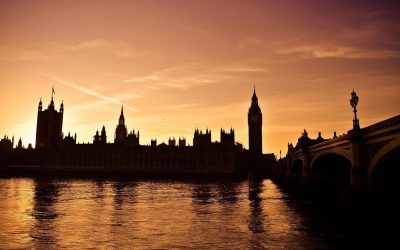 A first sales guy in London?

When companies look at Europe to expand, they often hire a first sales/busdev person whom they mandate to open the market. Here’s why such approach mostly fails.

Have a tech project that could benefit from hands-on growth experience? Leave your details and let's meet to discuss.

Developing and leading your tech venture towards sustainable growth.

By continuing to use the site, you agree to the use of cookies. more information